View cart “Scientology: A New Slant on Life” has been added to your cart.

Here is Mr. Hubbard’s first description of Dianetics. Originally circulated in manuscript form to a few friends, it was soon copied and passed hand-to-hand until it literally circled the globe. But the resultant word of mouth only fueled the fire. With thousands of letters requesting more information, he concluded the only way to answer all inquiries was with a book. That book was Dianetics: The Modern Science of Mental Health, now the all-time bestseller on the mind. Find out what started it all. For here are the bedrock discoveries and equations of Dianetics, including: 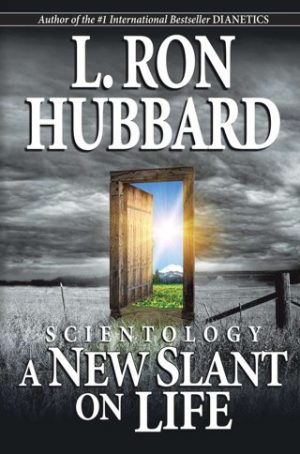