Dianetics was developed by L. Ron Hubbard based on over 20 years of research into the mind. This culminated in 1950 with his book Dianetics: The Modern Science of Mental Health. In it, Mr. Hubbard describes his discoveries about the mind. He reveals the hitherto unknown source of stress, anxiety, unhappiness, self-doubt and irrational thoughts or behavior—the reactive mind.

Dianetics quickly became a #1 New York Times bestseller and since its release in 1950, Dianetics has sold over 22 million copies in 160 countries and has been translated into 50 languages. It has been positively and permanently transforming millions of lives for over seven decades. 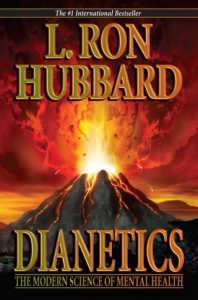 Further, the book lays out an exact methodology to overcome the reactive mind. Today, Dianetics techniques are used in thousands of groups and organizations throughout the world.

With Dianetics auditing, you can eliminate unwanted feelings, irrational thoughts or emotional pain that are burdening you and interfering with your life. Dianetics auditing can get rid of the reactive mind. It’s the only thing that does. 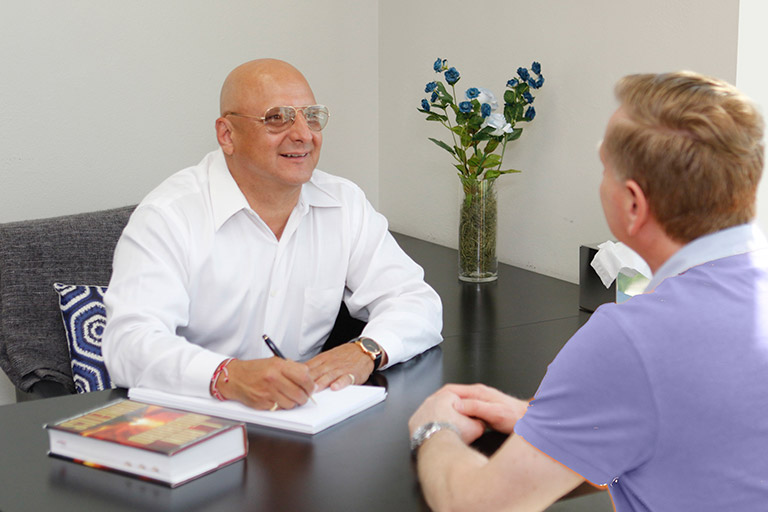 The book Self Analysis was written by Mr. Hubbard shortly after Dianetics, in 1951. Mr. Hubbard wanted to make it possible for people to receive the benefits of Dianetics through this book. He called it “a simple self-help volume of tests and processes based on the discoveries contained in Dianetics.”

Anyone can get a copy of the book Self Analysis and apply these effective techniques in the comfort of their home.

Learn more about Self Analysis 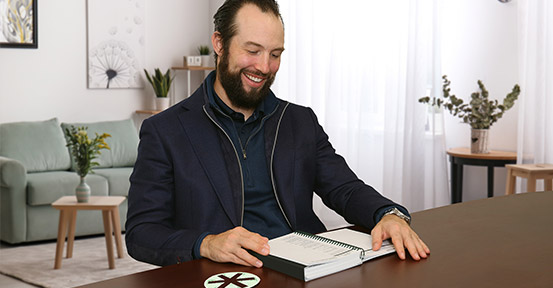 Mr. Hubbard continued his researches after releasing Dianetics in 1950 and made many additional discoveries about the mind, the nature of Man and his relationships with others and the world around him, including that Man is actually a spiritual being and has innately great potential.

Scientology is from scio (Latin) “knowing, in the fullest sense of the word,” and logos (Greek) “study of.”  Scientology is for use for anyone who wants to improve their lives and the lives of others.

Developed by L. Ron Hubbard, Scientology is a twenty-first century religion that welcomes people of all creeds and faiths. It comprises a vast body of knowledge extending from certain fundamental truths, and prime among those truths: Man is a spiritual being endowed with abilities well beyond those which he normally envisions. He is not only able to solve his own problems, accomplish his goals and gain lasting happiness, but he can achieve new states of awareness he may never have dreamed possible.

In Scientology, fundamentals laws of life have been isolated and a workable technology developed that you can use to improve the conditions of your life and to help others. It has exact, precise methods to increase a person’s capabilities, happiness and potential.

At South Coast Mission we offer Scientology auditing and courses. An auditor is defined as one who listens, from the Latin audio meaning to hear or listen. The auditor uses exact questions or directions to help a person locate areas of distress, find out things about themselves and improve their condition. We also have a full bookstore of Scientology books and audiovisual materials. To learn more about Scientology, you can watch one of our many free films or videos on Scientology principles.

Scientology and Dianetics were founded by L. Ron Hubbard, who over a period of more than six decades researched into the mind, spirit and life. His research is recorded in more than 5,000 writings and 3,000 recorded lectures. In addition to the mind and spirit, his works cover subjects as diverse as drug rehabilitation, education, marriage and family, success at work, administration, art and many other aspects of life.

Learn more about L. Ron Hubbard in these videos.