Learn about our effective methods to build your confidence and self-esteem!

Lack of self-confidence or low self-esteem can make it stressful to talk to people and speak up for yourself. It can mean missed opportunities and anxiety about trying new things—making it hard for you to enjoy life and achieve your goals. 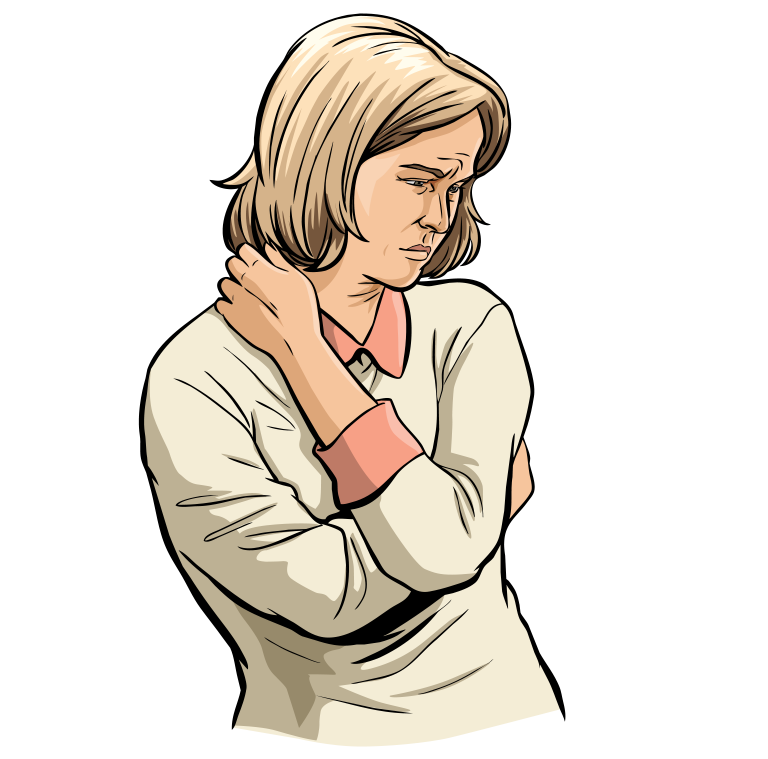 What causes low self-esteem or lack of confidence?

Low self-esteem or lack of confidence typically comes about as a result of upsetting or stressful events in a person’s life, such as:

Dianetics auditing addresses the underlying sources of the unwanted emotions, feelings and sensations people experience. It addresses past experiences that have a continuing impact on a person's day-to-day living. Many of these past experiences contain incidents of pain or anguish that have been buried to some degree and are hidden from view, in the reactive mind, the part of your mind that works purely on stimulus response, similar to the mind of an animal. These incidents, short or long, have the power to react on you but are out of your control.

Continuing low self-esteem and low self-confidence are the result of something in your past that is holding them in place. With Dianetics auditing, you can view the source of your negative feelings and cause them to alleviate or even disappear permanently.

Dianetics auditing is done in one-on-one sessions here at South Coast Mission. Your auditor (from Latin audire, "one who listens") will guide you to the incidents of your past that are affecting you in the present. You are awake and aware the entire time; no drugs or hypnosis are involved. Before beginning your auditing, you'll learn exactly how it works, including watching a short video that explains how the reactive mind causes people to have unwanted negative emotions and attitudes. Because of the preciseness of the technology used in Dianetics auditing, results can be achieved very quickly.

Dianetics auditing was developed by L. Ron Hubbard, who released the best-selling book, Dianetics: The Modern Science of Mental Health in 1950. Since that time, Dianetics has become a best-selling book with over 22 million copies sold in 160 countries. Millions of people have benefited from Dianetics technology.

Free Webinars on Confidence and Self-Esteem

See our upcoming webinars on this page or click here to see our complete webinar schedule.

We offer free phone consultations with a consultant to discuss your situation, what you would like to improve and get guidance. Our consultants have had a lot of experience with self-confidence and esteem issues and are very understanding.

Fill out the form below and we will be in touch with you.