The loss of someone close to you is devastating and the painful emotion from your grief can leave you finding it hard to cope with life.

It can be very difficult to get over the death of a spouse, partner, family member or a very good friend. Yet, you know that they would want you to move on with your life. How can you overcome your grief and do just that?

Read on for a better understanding of grief and how it can be alleviated. 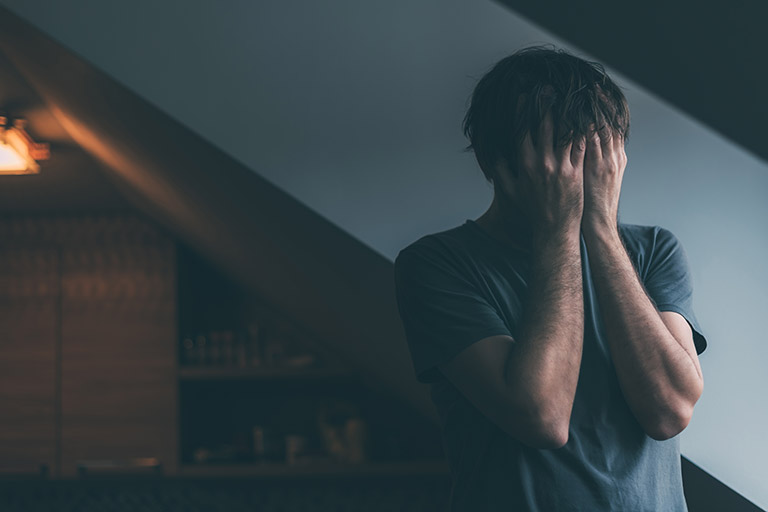 Does grief go away over time?

Grief and feelings of loss can definitely fade, but without positive action they always remain to some degree. And it can easily be triggered, even years after the loss.

People talk about the stages of grief with the the last stage usually considered to be acceptance of the situation, but this can mean that you have gone into a state of apathy in which life seems less worthwhile. We use Dianetics techniques to effectively relieve grief and give you back optimism and enthusiasm for life. In his short film, The Dianetics of Grief, L. Ron Hubbard, the developer of Dianetics says: "Dianetics eases the load, not by sealing off a painful past, but by opening it to the light."

What happens when you suffer a heavy loss or death?

The severity of the feeling of loss and grief is usually proportional to how suddenly the death or loss occurred. A sudden, unexpected death can trigger a deep dive into grief and depression and a longer road back out.

In general, a loss or death of someone important to you stirs up many emotions along with the grief, such as anger, guilt, blame, hopelessness, apathy, fear and despair. Regret is also common, the constant desire to turn the clock back: “if only I had done ___” or “what could I have done differently?” This mishmash of emotions makes it even harder to recover from a loss.

Dianetics auditing can give you permanent relief from your grief. You can feel real relief within days or weeks—not months or years.

Achieving permanent relief does not mean you disrespect the memory of your loved one. It just means you will be able to look back at that person or pet with fondness and without the painful emotion, and you will be able to experience happiness and enthusiasm for your future once again.

Dianetics auditing doesn't require drugs or techniques such as hypnosis. You are awake the whole time. The basis for the power of grief over the mind and body lies in a hidden part of your mind, called the reactive mind, which is what Dianetics auditing addresses.

Our auditors will gently help you get through your grief and discharge the painful emotion from your loss. They are compassionate and understanding and have a lot of experience helping people with grief and loss.

Your first step is a free phone consultation with our Lead Consultant and Program Director, Hali. Hali will listen to you and answer any questions you have. She can tell you more about Dianetics auditing and other programs we offer that can help you with your grief.

Call (949) 652-8200 to schedule your appointment or use the form below to send us a message, ask us a question or to book your Free Consultation.