There are a terrifying number of unhealthy substances that enter one’s body on a daily basis. It would take a very definite effort to escape from everyday chemicals, such as preservatives, pesticides and atmospheric pollution. On top of that, there are obvious physical contaminants such as medical and street drugs, which are rampant and mostly unnecessary in their application. Through the highly effective detoxification program offered at our Orange County center these toxins can be removed from the body.

The effect created by these chemicals can range from mild to extremely severe. They not only put your physical health at risk, but also serve to create mental dullness, preventing you from operating at your full mental capacity. It’s clear that in today’s world, a solution is needed for this constant influx of harmful materials and this program for drug detox in Orange County is now available. 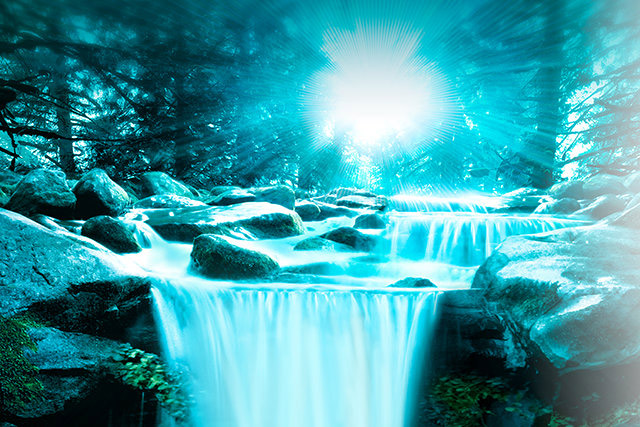 The Problem With Drugs

Research conducted in the 1970s revealed that the powerful psychoactive and hallucinatory drug, LSD, can stay in the body for years after it has been consumed, by lodging itself in the fatty tissues of the body. As a result, the former user can then experience so-called “flashbacks” in which the person re-experiences the LSD “trip” as if they had just taken the drug in the present.

It was found that this is not only the case with LSD–even other drugs like marijuana, PCP, hash, cocaine, heroin, amphetamines, to name a few, can also stay lodged in the body’s fatty and other tissues. And these trips become a major concern considering they could even occur while one is driving or operating heavy machinery.

Further research found that other chemicals, including pesticides, and even radiation and other toxic substances had a similar tendency to stay where they weren’t welcome — and all the while cause detrimental effects.

People who have been exposed to chemicals, toxins, pesticides or who have taken street and medical drugs and even alcohol can then experience a wide range of sensations in every day life such as a wooden sensation, trouble concentrating, feeling foggy, irritable or forgetful.

A Drug Detox Solution That Works

As an answer to these clinical discoveries, a unique program called the Purification Rundown, was developed to bring a solution to the lasting effects of drugs and toxins. This is the program we use for drug detox at South Coast Mission.

The Purification Rundown is a highly regimented program that includes exercise, sweating, vitamins and general nutrition. It is supervised by someone whose sole purpose is ensuring the program is properly applied so you get the maximum benefit.

The precision and results of the Purification Rundown are staggering. It is used by the international drug rehab organization Narconon, which has one of the lowest drug reversion rates of any drug rehabilitation center in the world. The Purification Rundown has even caused people with little or no drug history to experience an exponential increase in mental clarity, which serves as a testament to the highly chemical nature of our modern society.

Your physical and mental health is important. Keeping your body toxin free can go a long way toward your overall success and well-being.

I am doing my Purification [Program] at the South Coast Mission. The people here at the mission are amazing. They have helped me change my life in many ways from my work to my personal relationships with my son and my spouse and my family and I am building to be a better person.
Jamie
0
0
Your Cart
Your cart is emptyReturn to Shop
Continue Shopping